PLEASE VISIT OUR ONLINE STORE TO MAKE AN ORDER.
DO NOT VISIT THIS LOCATION

Regina remains the capital city of the Canadian province of Saskatchewan. The capital is the second-largest in the region after Saskatoon and is a business hub for southern Saskatchewan. As of the 2019 census, Regina had a city population of 215,106, and a Metropolitan Area population of 236,481. Statistics Canada has concluded the CMA’s population to be around 261,684 as of 2020. Regina City Council administers it. The capital is currently surrounded by the Rural Municipality of Sherwood Number 159.

Regina was earlier seated with the government of the North-West Territories, of which these current provinces are Saskatchewan and Alberta independently formed part, and of the District of Assiniboia. The place was earlier called Wascana (“Buffalo Bones” in Cree) but was renamed to Regina (Latin for “Queen”) in “1882” in recognition of Queen Victoria. This resolution was made by Queen Victoria’s descendant Princess Louise, who was the spouse of the Governor-General of Canada, the Marquess of Lorne. 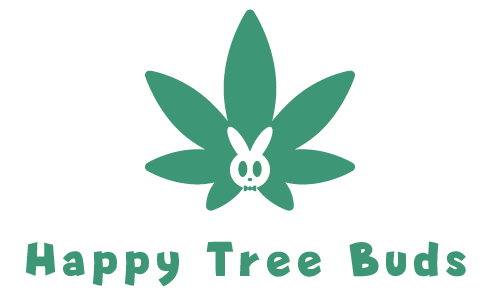